Living With ASD, Mekhi Now Has The Tools To Thrive

Mekhi Avent began coming to csh as a toddler and can do all of the things that he loves with the help of therapist and his Tenacious spirit!

Briana Avent first began noticing signs of autism spectrum disorder (ASD) in her son, Mekhi, when he was around two years old. He was unable to speak, sensitive to loud noises, walking on his tip toes, and running away in public settings. Mekhi was unable to control himself or his body movements and his behavior reflected his frustration.

As a concerned parent, Briana took Mekhi to their family pediatrician who referred him to Children’s Specialized Hospital (CSH) for an early developmental screening where he received his diagnosis at the age of two. 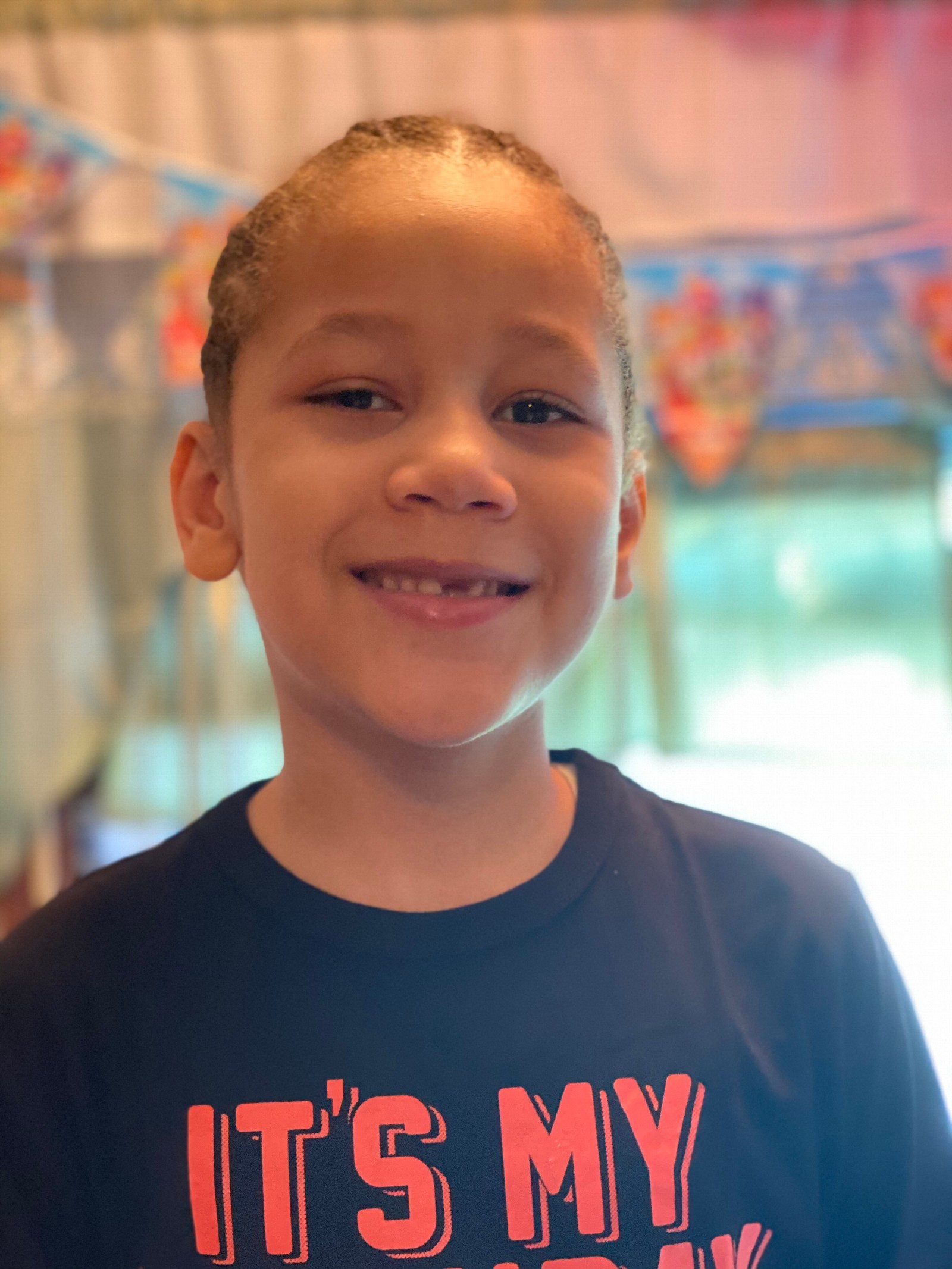 Briana was unsure what the future would hold for her son and decided to have Mekhi begin early intervention services. After completing the evaluations recommended by the early developmental screening team, Mekhi was diagnosed with ASD at the age of two.

Mekhi loved therapy, especially going to the gym and playing in the ball pit, swing, and scooters. He began to enjoy interacting with the other kids--something that he was unable to do before coming to CSH.

Following two-step instructions, such as putting something down and cleaning up his toys was something that Mekhi struggled with most. After a few therapy sessions Briana says that she began to see significant improvement in Mekhi’s speech and overall behavior. She gives much of the credit to his speech language pathologist, Lisa Collins.

When asked about Mekhi’s journey at CSH Collins said, “Mekhi's family was truly inspirational in the way they provided support to help develop the skills Mekhi needs to safely complete age appropriate activities of daily living. Mekhi was eager to share his accomplishments such as becoming a more proficient swimmer and talked through his daily challenges with both his therapists and his family members during and in between sessions. It was an absolute pleasure to work as a team to help advance his ability to communicate.”

“Mekhi’s greatest success was learning the tools he needed from Ms. Lisa to be able to apply them in school and having her set up a daily routine with pictures that he could follow.”

Therapists encouraging Mekhi’s two younger siblings to participate in his therapy sessions helped to teach Mekhi how to share which made a huge difference at home.

Reflecting on her initial uncertainty, Briana said, “Everyone at CSH made me feel like my opinions and concerns were being heard, they explained every step and gave us lessons to apply at home.”

Today, seven-year-old Mekhi is thriving in first-grade and able to socialize with his classmates. He loves mental math and multiplication and has even been named student of the month! He loves cars, dirt, and Sponge Bob and wants to be just like Sonic the Hedgehog when he grows up.  He enjoys meeting new people and telling them about his collection of Hot Wheels cars.

Briana’s advice to parents who have a child living with ASD is to make sure to voice all of their concerns. “Doctors can only help with what you tell them. You as a parent know your child and if you do not see any change you need to speak up and allow the experts to come up with a different plan towards your child’s success.”

Briana would recommend CSH to families because of the loving and positive atmosphere and the professional and caring staff. “They genuinely care about every child that walks through the doors--and that is hard to find when it comes to kids with disabilities.”