Awarness Isn't Enough. It's All About Acceptance.

Tommy was diagnosed with autism spectrum disorder (ASD) when he was seven-years-old, which is later than usual for children living with ASD. Although his mother, Elizabeth, sought help from a specialist for three years, Tommy was never given a proper diagnosis. Elizabeth knew that her son was exhibiting behaviors typical of children on the autism spectrum and she was not about to let him slip through the cracks. 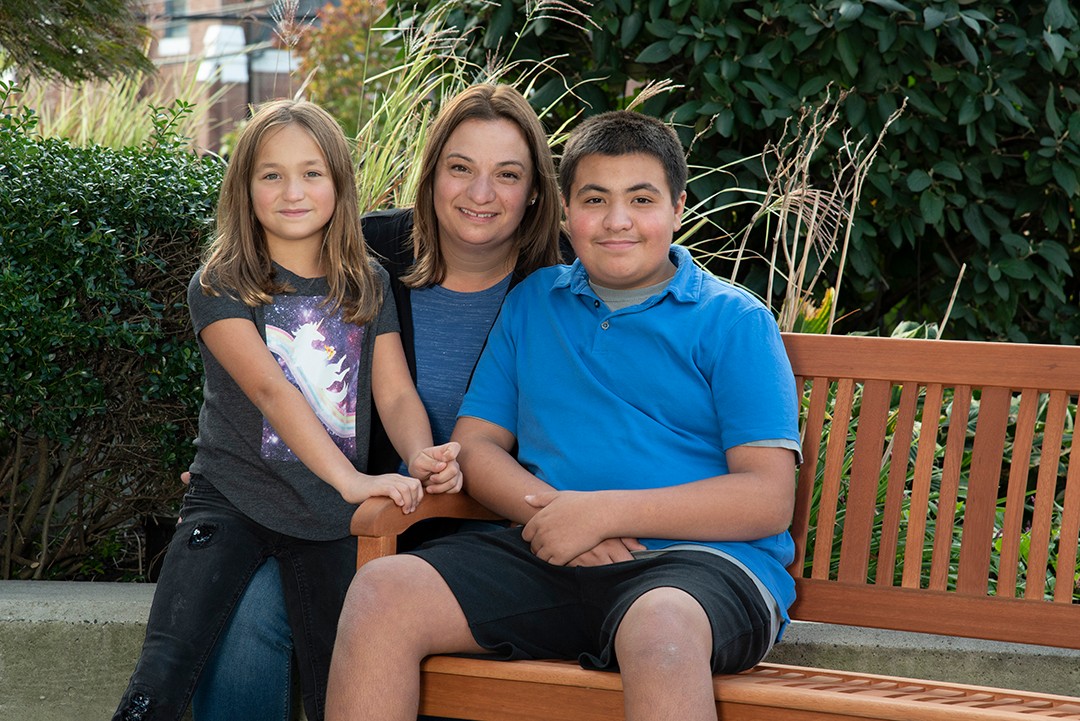 Just before Tommy's eighth birthday, Elizabeth brought him to Children's Specialized Hospital (CSH) for an evaluation with developmental pediatrician, Dr. Tara Matthews. Dr. Matthews delivered the news that Elizabeth was ready to hear—that Tommy did indeed have ASD. When Tommy was finally given his diagnosis he cried—but not because it made him upset. In fact, it was just the opposite. He was relieved to know that there were other people in the world that felt like he did. He was relieved to know that he was not alone.

That moment was a turning point for Tommy. He now understood why he experiences things differently from others. There was now a logical reason for why he struggles to make eye contact with people he doesn't know and why he is so sensitive to sound and touch. Knowing that he was living with ASD gave Tommy a brand new outlook on life. And Elizabeth was now able to get him the care he needed so he would have the opportunity to reach his full potential.

As Tommy learned more about ASD, he felt that the public at large really didn't understand what it meant to be "autistic." To him, the way autism was being discussed in general terms did not truly represent the way he felt or experienced things. That's when Tommy decided that he was going to help others understand ASE better and do everything he could to promote acceptance instead of simply awareness. "Autism isn't just a disease people need to be aware of," said Tommy. "People need to accept that there are autistic people all around them. Instead of expecting them to conform to the typical person's idea of how a person should speak and act, we need to allow them to be authentic and who they are. That may mean that 'typical' people have to be OK with feeling slightly uncomfortable." 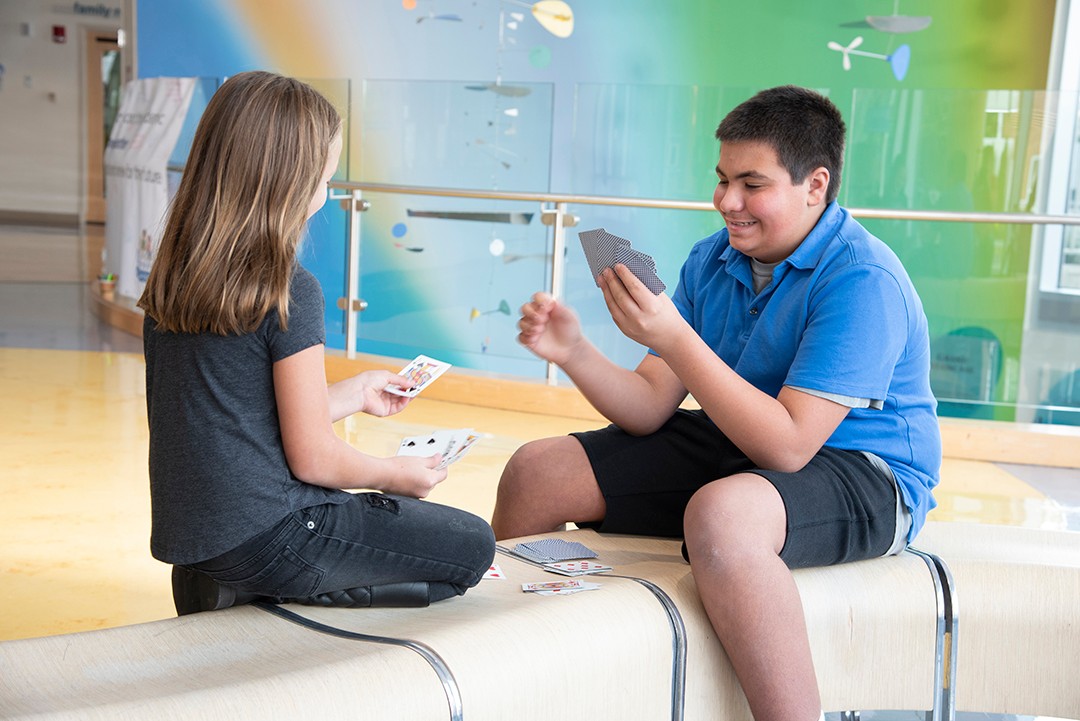 Tommy, now in eighth grade, attends mainstream classes and a number of gifted classes in school. He excels in science and actively competes on the Special Olympics swim team. But because he experiences the world differently, Tommy has also experienced bullying in school. He doesn't let it get him down, though. From his perspective, the bullying is a lack of understanding and a fear of people who are different. Last month, Tommy heard a few of his classmates using the word autism as an insult. Instead of getting angry or sad about it, he wrote a letter to the Vice Principal at his school, explained the situation and asked for a meeting so they could work together on a plan to educate the student body about what it really means to have ASD. Tommy and his Vice Principal came up with many ideas and fun ways to share facts about ASD and promote understanding and acceptance in school. Tommy knows that the message won't reach every student, but he hopes that his efforts, no matter how small, will help create a more inclusive world.

Creating a culture of acceptance is so important to Tommy and his family because it moves beyond awareness and allows Tommy to be who he is. Elizabeth is so proud of Tommy's commitment to being a proactive proponent for inclusion and acceptance. "In our house, we don't spend time being angry when others are mean or unwilling to accept Tommy's differences," she said. "I feel sorry for people who can't look past his diagnosis and get to know this kind and incredible kid."

Tommy wants the world to know that having ASD and living in a world designed for neurotypical people is not always easy. According to Tommy, people living with ASD think differently, can have trouble communicating, don't always recognize or react properly to social cues, and need extra support. But most importantly, people living with ASD are looking for acceptance—just like everyone else. Tommy doesn't want to have to try to blend into the "norms" of the world, he just wants to be able to be himself wherever he goes—and be accepted.