WE'RE HONORED TO WELCOME TOMS RIVER'S OWN JACKIE AND TODD FRAZIER AS HONORARY CHAIRS OF THE TRANSFORMING LIVES 2.0 CAMPAIGN FOR CHILDREN'S SPECIALIZED HOSPITAL! 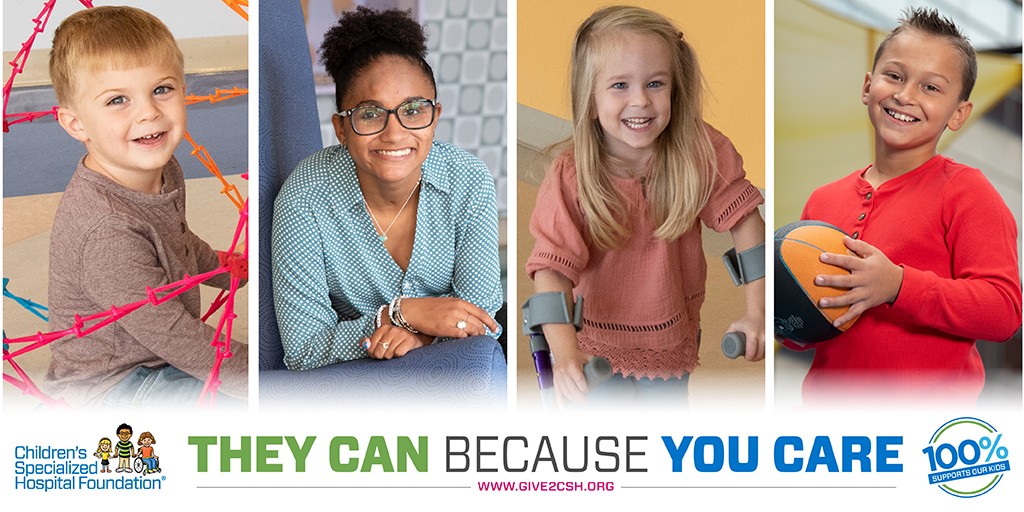 We're committed to changing their futures.

It was a phone call on July 20, 2010 that brought Luciana McGuire to her knees. “My girlfriend called me to tell me there was an accident – my daughter Ariana “Ari” (age seven at the time) had been rushed to Bristol-Myers Squibb Children’s Hospital at Robert Wood Johnson University Hospital after being accidentally shot in the head – between the bridge of her nose and right eye – with a metal arrow. Ariana was at my friend’s house for a play date. My friend’s son was playing with his father’s hunting bow and arrow, and when he shot the arrow, Ari unknowingly walked into its path.”

Mrs. McGuire and her husband, Mitchell rushed to the hospital, where Mrs. McGuire says she spent many days in the Pediatric Intensive Care Unit (PICU) sobbing uncontrollably and on her knees in prayer. She would talk to Ari and tell her it was going to be alright. Her husband, she says, would keep watch on the monitors and make sure Ari’s vital signs were in order,” says Mrs. McGuire. 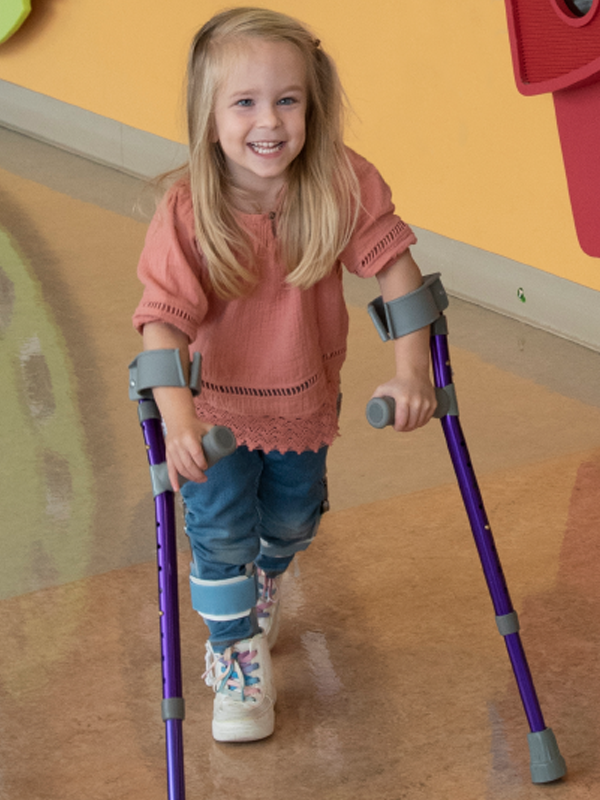 On November 22, 2017, after entering premature labor, Amanda and Colin Durborow welcomed their twins, Colbie and Bennett, to the world. Born at just 23 weeks, Colbie and Bennett were considered micro-preemies, with Colbie weighing 1 pound, 2 ounces and Bennett weighing 1 pound, 4 ounces. The twins were immediately sent to the Neonatal Intensive Care Unit (NICU) at RWJBarnabas Health’s Monmouth Medical Center, where tragically, Bennett died two days later. Colbie remained in the NICU fighting for her life. “She suffered a bilateral brain bleed,” shares Amanda. “She had a grade 3, grade 4 bleed and she was diagnosed with hydrocephalus.”

After 153 days in the NICU, Colbie was able to go home, but Amanda and her husband weren’t sure what the future held for her little girl, “I remember the doctors telling us that they had no idea what Colbie’s quality of life would be like. We just didn’t know what to expect.” 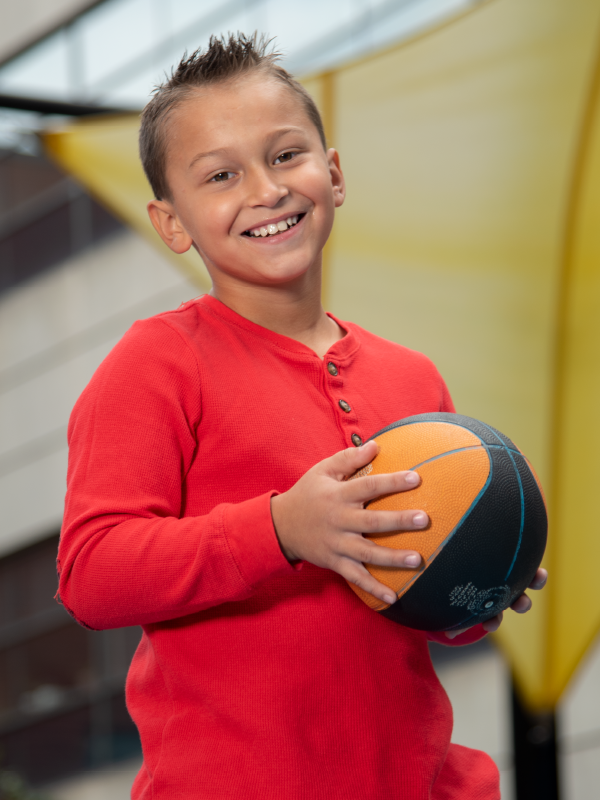 Luis was two years old when he started complaining about back pain. Linda, Luis’ grandma, took him to his pediatrician who suggested that Luis was probably constipated. A few days later, while playing on the playground, Linda noticed that Luis was hunched over and walking strangely, then he was in too much pain to sit in his car seat.

Immediately recognizing that this was more than constipation, Linda took Luis to a pediatric orthopedist who scheduled an MRI. The MRI showed a Spinal AVM (Arteriovenous malformation - a rare abnormal tangle of blood vessels on, in or near the spinal cord) living at the bottom of Luis’ spine, near his bladder. Linda was in shock and so scared. A spinal AVM at Luis’ age is very rare and very rare for it to be found on the spine. 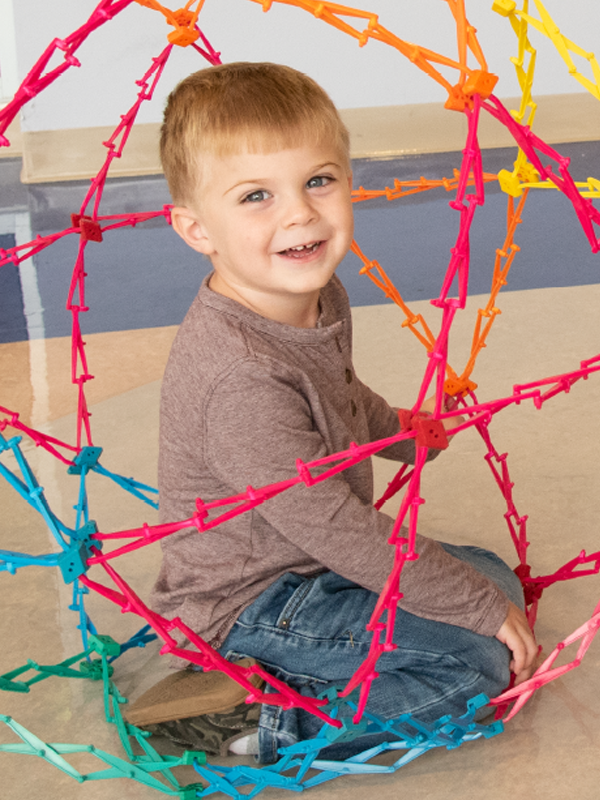 While walking home from school, a vehicle jumped the curb and struck LJ, his cousin and his grandmother from behind. LJ's grandmother suffered two broken legs, a broken tailbone, and needed facial reconstructive surgery. His cousin broke his femur, arm, and jaw. Seven-month-old LJ, was being pushed by his grandmother in a wagon that his car seat was placed in – as a result of the impact, the car seat dislodged and became airborne, landing LJ 70 feet from where they were hit. Tragically, he suffered the most extensive and life-threatening injuries.

“I received the call at 3:15 in the afternoon and I wasn’t able to see LJ until 10:30 that night,” said Olivia, LJ's mom. “When we did finally get to see him, he was on life support. He had multiple skull fractures, orbital fractures, severe brain trauma, a broken leg, and was having difficulty moving his right arm.” 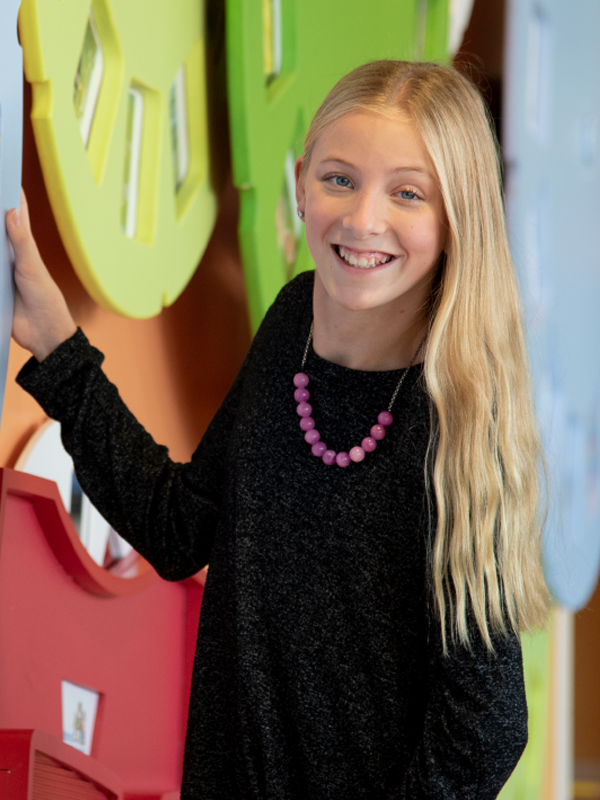 An outstanding third-grade softball player known for her infections smile and tenacity on the field, nine-year-old Leah was playing with her sister when she began to experience tinging in her fingers. By the time she got to the emergency room, Leah was paralyzed and having trouble breathing on her own. She remained in the hospital and was sedated for six days with no known prognosis.

Her parents, Abby and Peter, were terrified for their daughter and their family. It was a nightmare. Each night Abby prayed, "Maybe when we wake up she'll be fine."

Finally there was a diagnosis—a spinal cord stroke. This diagnosis was extremely rare as only 2% of all strokes originate in the spinal cord and they are almost unheard of in young, healthy children.